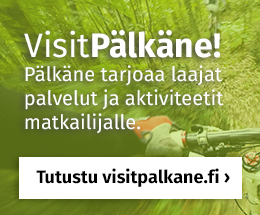 When devising and approving the budget, the council must also set out an economic plan covering the next three (or more) years. The budget year is the first year of this financial plan.